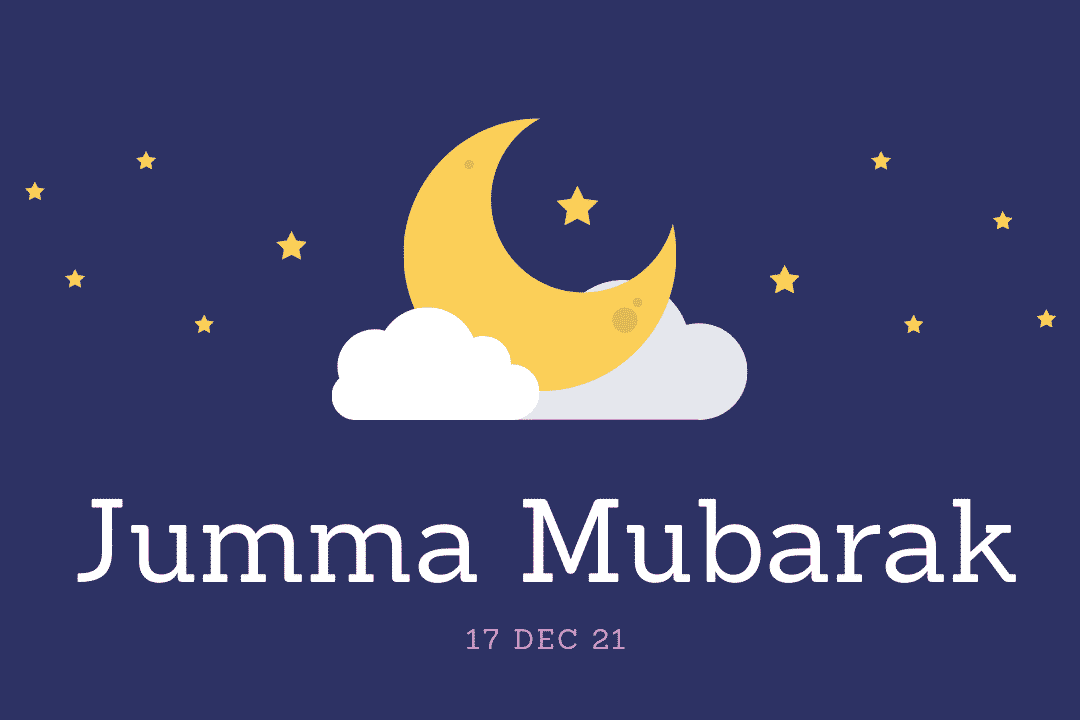 New Jumma Mubarak WhatsApp Status Video Is Here. Assalamualikum friends. Today Is Jumma and you must be aware that Jumma holds an important place in the life of a believer. Allah has dedicated a whole chapter (Sura Al Jumma) to highlight the importance of this day in Islam. Muslims all across the world pray five times a day but the friday congregational pray is the most important prayer.

The Qur’an invokes the importance of Friday as a sacred day of worship in a chapter called “Al-Jumah,” meaning the day of congregation, which is also the word for Friday in Arabic. Muslims believe Friday was chosen by Allah as a dedicated day of worship.

The Arabic word for Friday is Yawm al-Jumu‘ah, which literally means the ‘day of gathering or assembly’. Earlier the Arabs used to called this day ’al-‘Arubah’, which has the connotations of it being a nice day. It was Ka‘b ibn Lu’ayy, the seventh grandfather of the Prophet (saw) who changed the name to al-Jumu‘ah, as he used to gather the Quraish, the tribe of the Prophet (saw) on a Friday, after the sun reached its zenith. Ka’b ibn Lu’ayy was firm on the religion of the Prophet Ibrahim (as). He was having absolute conviction in the coming of the Prophet Muhammad (saw). 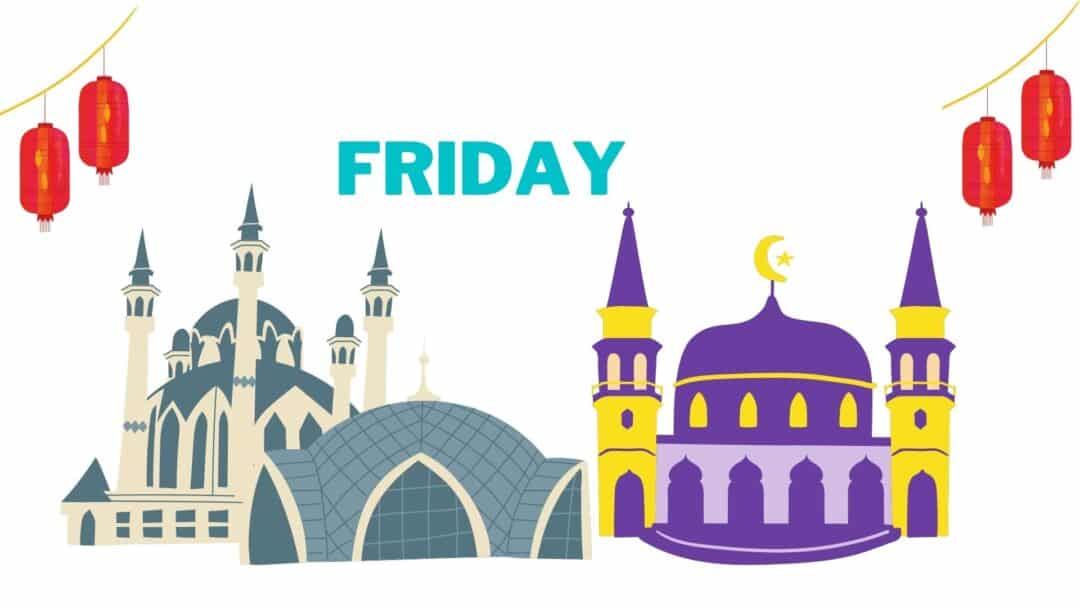 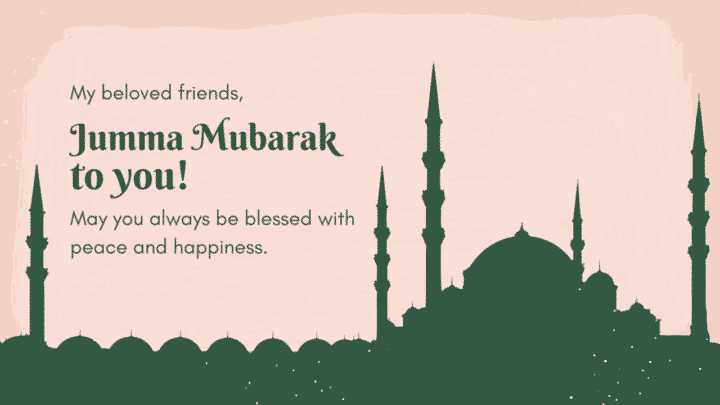